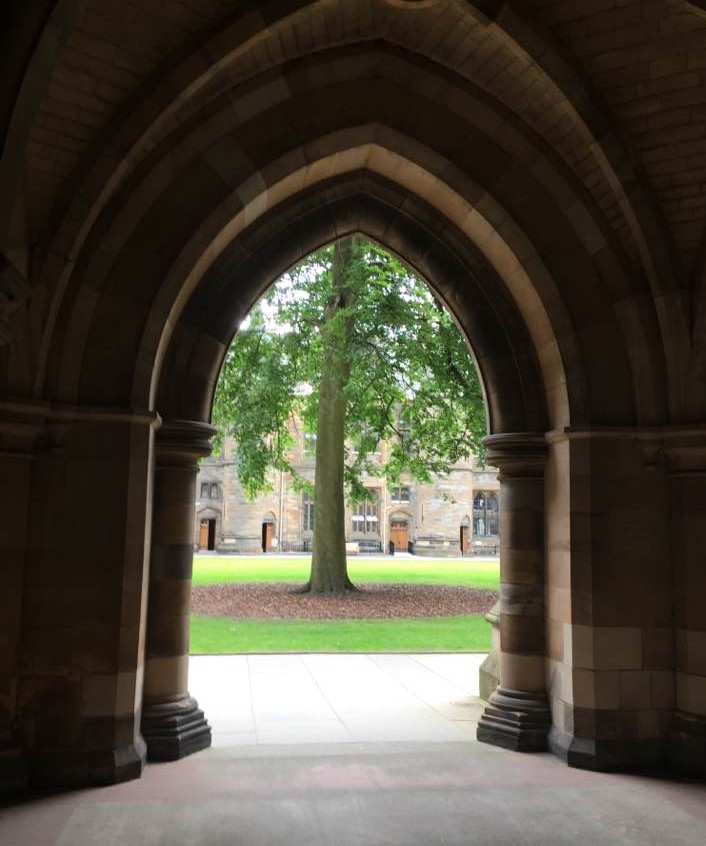 The World Tree (axis mundi) is a mytheme or archetype which recurs in many cultures. It is a colossal tree linking heaven with earth and the underworld. In Norse mythology it appears as Yggdrasil, the Mayans called it yax imix che (Blue-Green Tree of Abundance), Buddists have the Bodhi (Bo tree). In other forms it is the Biblical Tree of Life, the Islamic Tree of Immortality and so on.

Mythologist Joseph Campbell believed that myth functions to express humankind as a ‘totality […] not in the separate member, but in the body of the society as a whole.’ Thus, myths about a hero, an individual, reflect the group and cosmos. They help us to understand the world in which we live.

Certain elements are essential to drive forward the narrative of myths – the stories we tell ourselves. The most important of which are plot (how the action and events unfold) and characterisation (how characters are set up and developed).

Within myths and folklore, narrative theorist Vladimir Propp identified basic character types which crop up time and again across the world, and can also be found in popular culture, in different genres (eg. science fiction, adventure, fantasy) and in various media (eg. novels, films). Each character type serves a specific function. Propp’s work focused on narrative theory and, perhaps for this reason, he only identified seven character types.

Psychologist, Carl Jung expanded these common character types and adopted the term archetype. He suggested the existence of a collective unconscious. The archetypes can be viewed as functions rather than static characters, such that the Hero turns Villain (eg. Anakin Skywalker to Darth Vader). They can also function as different aspects of the same personality (the Hero or writer), or the personification of different human traits.

If you liked this, check out my list of Greek Myths in Fiction.