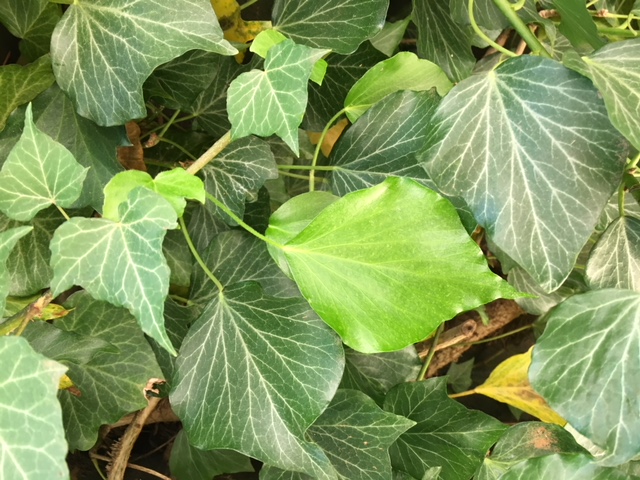 ‘The holly and the ivy Now both are full well grown, Of all the trees that are in the wood, The holly bears the crown’ (Trad.) Ivy (Hedera helix), clinging and compliant, is associated with the feminine. Used in wreaths for weddings and Christmas, it represents everlasting fidelity,

There is a problem with Joseph Campbell’s monomyth template, the Hero’s Journey. Identifiable across many cultures, the plot follows the structure of the hero receiving the Call to Adventure, and must vanquish one or more ordeals before he returns home transformed. This template is evident in myths and stories such as The Odyssey, The Lord of the Rings and Star Wars. The monomyth represents a person’s psychological and spiritual development. In Jungian terms, it is the story of individuation.

Campbell reportedly said ‘Women don’t need to make the journey. In the whole mythological journey, the woman is there. All she has to do is realise that she’s the place that people are trying to get to.’

Where women appear in this plot, they are passive, reactive and only exist in relation to the hero. Their character types are:

The problem with the monomyth is that it applies to only half the world’s population: men.

Working as a therapist with women, Maureen Murdock found that many of her clients were suffering from a sense of dissatisfaction which they described as ‘a sense of sterility, emptiness and dismemberment, even a sense of betrayal.’ Murdoch identified a common cause: the women were attempting to live as the Hero on his quest, a story which fails to acknowledge the feminine psyche.

In essence, women strove to achieve academic, career and financial success, to seek attention and approval from their father – and the patriarchal society – and, in the process, devalued their mother and women in general.

In The Heroine’s Journey, Murdock revised Campbell’s monomyth, to offer a quest which more accurately reflects women’s lives. Starting with separation from the feminine, it passes through identification with the masculine, before healing the wounds and, finally, integration of masculine and feminine.

Sharon Blackie extends this model further, by going beyond the individual, specifically, by placing the individual in her environment. In If Women Rose Rooted: the Journey to Authenticity and Belonging (2016), the Heroine’s Journey becomes one of guardianship of our planet. 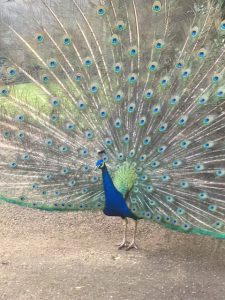 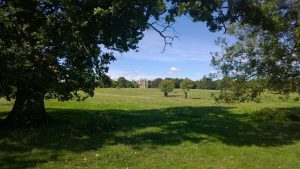