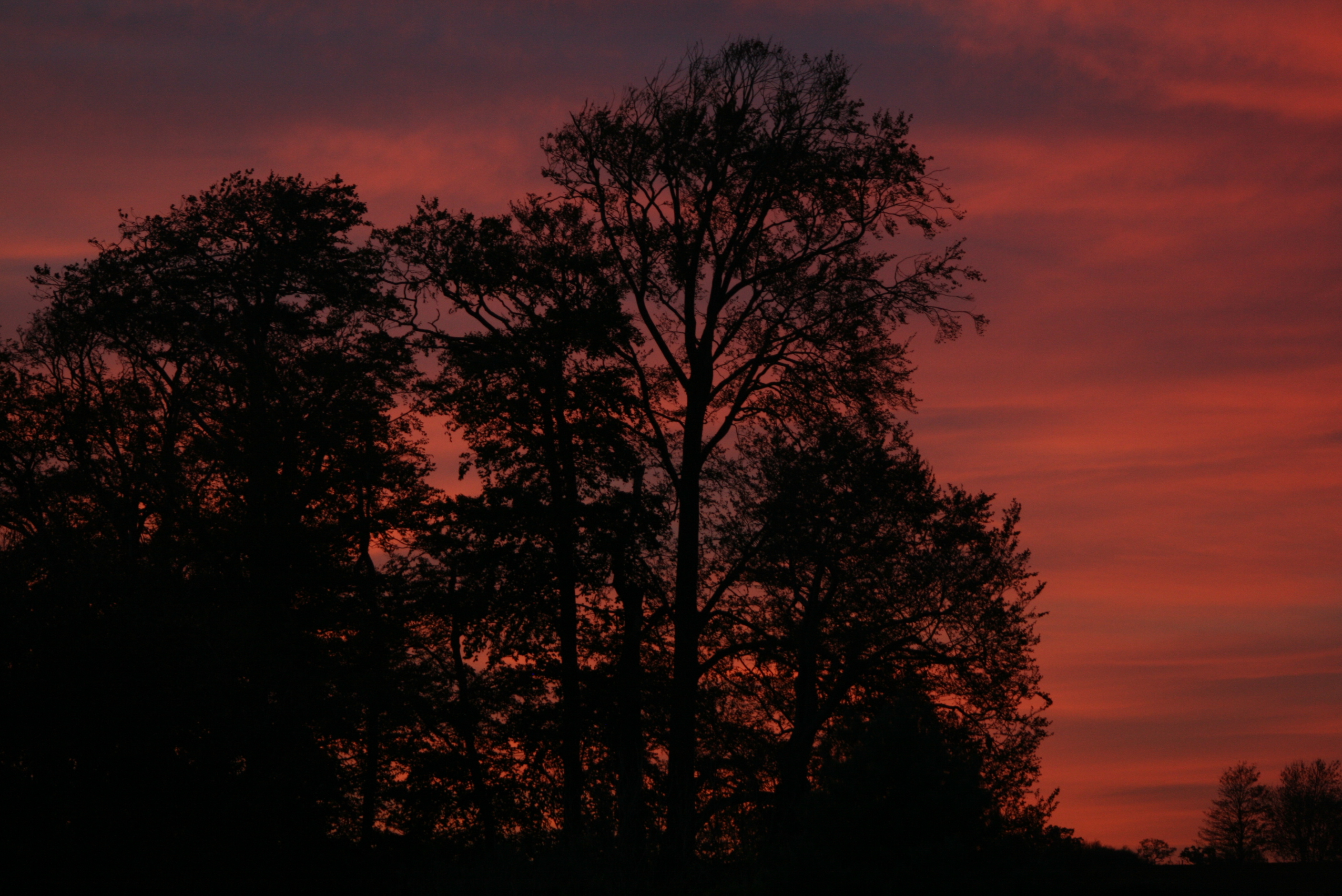 What it is, what it’s not, its origins, characteristics and exponents

Magic Realism is a mode of literature most often associated with Latin American authors, in particular, Isabel Allende and Gabriel García Márquez, and is taken to mean the incorporation of mythical and/or fantastical elements in an otherwise realistic narrative. But this definition doesn’t tell the whole story. The genre is neither exclusively Latin American nor is it escapist fantasy.

Reality is ultimately kind of dulling. Defamiliarisation brings the world back into focus again.

The term Magischer Realismus (Magic Realism) was coined in the Weimar Republic in 1925 by German art critic Franz Roh to describe the post-expressionist return to realism, specifically in the study of – and taking renewed delight in – everyday objects to render them fantastic and extraordinary. This defamiliarization allows the audience to reconsider their response to what they think of as ordinary.

Roh’s book was translated into Spanish and soon the term was being applied to European authors among Buenos Aires literary circles. By 1949, French Surrealist, Alejo Carpentier, had defined lo real maravilloso (translated as ‘the marvellous real’) as being peculiarly of the Americas.

The genre found global appeal in the ‘60s, with the release of Gabriel García Márquez’s One Hundred Years of Solitude which has been translated into 37 languages.

Today, the movement of magic realism can be felt in postmodern and postcolonial contexts, such as Midnight’s Children by Salman Rushdie and The Famished Road by Ben Okri, and is found in texts from Europe, Australia, Asia, North America, Africa, the Caribbean, as well as Latin America.

Magic realism literature may be characterised as incorporating at least some of the following elements:

The list (alphabetically by author) below includes some of my favourite magic realism titles. It is not meant as a complete, all-inclusive list of authors/titles in this mode.