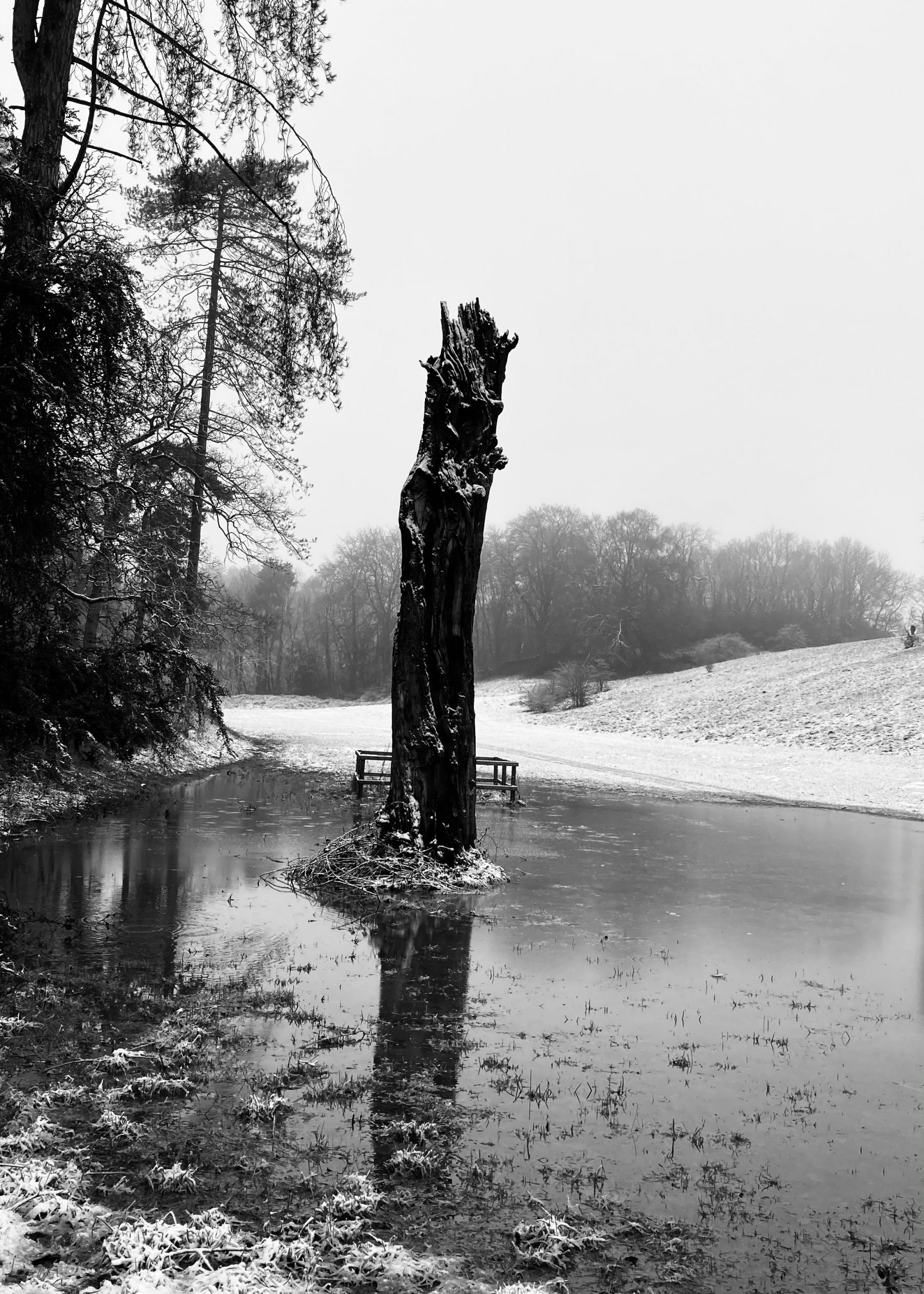 In Jungian psychology, The Shadow archetype (also known as the id) represents the unconscious repressed side of a personality, and is often associated with the dark side, in particular.

The Shadow consists of all the emotions and behaviours an individual conceals from the world at large. Such emotions may be negative or otherwise. When hidden, natural emotions such as grief may explode in a harmful way. The Shadow may also represent untapped potential (the path not taken); contrasexuality, in other words the anima (the unconscious feminine side of a man) and the animus (the unconscious masculine side of a woman); or repressed homoerotic tendencies.

The Shadow archetype is associated with wildness, chaos, mystery and the unknown.

In literature, the purpose of The Shadow is to create conflict by challenging The Hero. Only by overcoming the antagonist, can the protagonist move on. The Hero may identify with The Shadow, as Harry Potter does with Lord Voldemort (J K Rowling).

The Shadow can appear in a character’s dreams or visions, and might also take animal form, such as snake or dragon. The archetype need not even be a character but a shadowland, or entity, such as the portrait in The Portrait of Dorian Gray (Oscar Wilde).

In dramatic terms, the archetype may be called the evil within, the evil without, the evil counterpart, the evil twin, the doppelgänger, the nemesis, or the villain. The Hero and The Shadow can be seen as two sides of the same coin, such as with Doc Holliday and Johnny Ringo in the film, Tombstone. 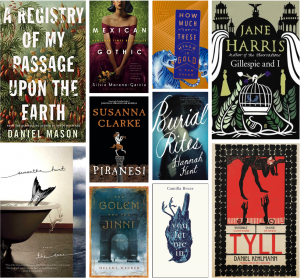 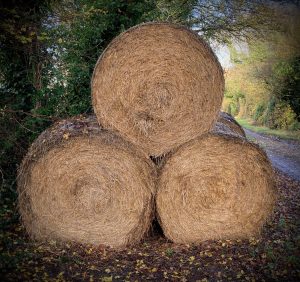