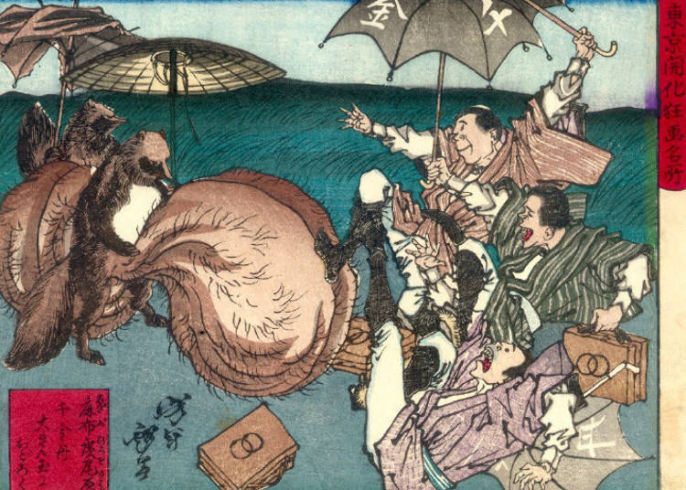 The Shapeshifter represents uncertainty and change, reminding us that not all is as it seems. Shapeshifters are by their very nature difficult to pin down. The archetype takes many forms, as vampires, werewolves or witches, where their shapeshifting is physical; or it presents emotionally, as the fickle love interest, or the double-crossing ally.

Dramatically, the Shapeshifter brings suspense and doubt into the story, as such they may be the catalyst for action. The archetype also allows the writer to misdirect the reader into pigeon-holing a character on first impressions. The reader’s surprise when the truth is revealed is a powerful tool.

Examples in folklore and mythology 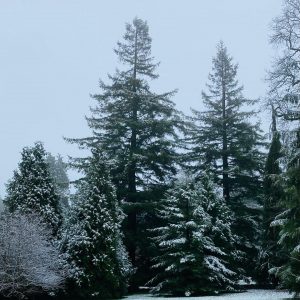 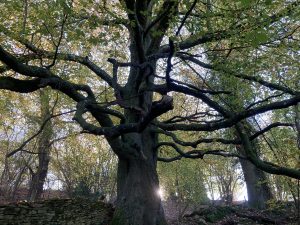 Next post 9 Tips on Network Building for Writers & Authors