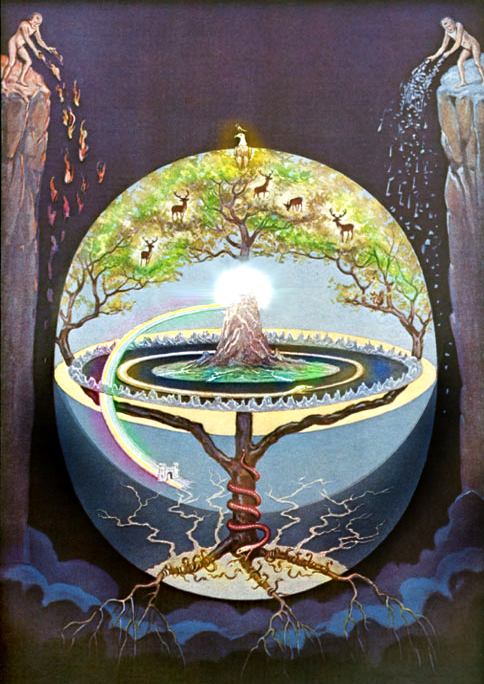 The World Tree (also known as Cosmic Tree or Axis Mundi) is a recurring mytheme across many different cultures. It is a colossal tree whose branches extend to the heavens, the trunk exists in the realm of all living things, and whose roots delve deep into the underworld. So widespread is the myth, that it forms a Jungian archetype of the collective unconscious.

It is thought by some evolutionary biologists (p.157, Karlson, 1914) that the recurrence is a collective unconscious memory of a time when humans’ predecessors lived in trees.

The following is just a selection of the many occurrences of this myth in our world.

Yggdrasil links the nine realms of Norse mythology, and is based on the ash (Fraxinus exelsior). In some tales of Yggdrasil, Odin is represented by the eagle, which appears atop the tree, constantly at war with a mighty serpent at the base of the trunk. A squirrel runs between the two, carrying insults from one to the other (pp.120-1, Taylor, 1996).

In the Hebrew Kabbala, the process of creation is a series of emanations, represented as the branches of a Cosmic Tree which is upside down, rooted in ‘the inscrutable height’. What we experience is the reverse image of that tree (p.232, Campbell, 2008).

A tamarisk tree grew up around the coffin of slain Osiris, god of the afterlife. He was revived by wife Isis. The tree serves as a waystation between death and life.

The pipal or banyan tree (Ficus religiosa) in India, Sri Lanka and Singapore is said to be the birthplace of Buddha and the Hindu god Vishnu. It was the source of all creation. The goddess, Nirantali, created the first people using the ‘ever-quivering’ pipal leaves as a tongue (p.58, Simoons, 1998).

The Aztec gods Tezcatlipoca and Quetzxalcoátl transformed themselves into trees to support the sky.

The world tree in Mesoamerica aligned with the cardinal directions and was regarded as the central, fifth, direction (p.160, Jones & Molyneaux, 2009).

The rewe is a step-notched axis mundi which connects the human and spirit worlds. Each step represents the seven powers governing the life of a Mapuche: man, freedom, justice, work, tradition, wisdom, petition. The rewe is made of canelo (Drimys winteri). (p.4, Bacigalupo, 2007)

During the Creation, the ancestors were able to travel between Earth, Skyworld and Underworld. They reached the heavens by climbing large trees. The Australian pine (Callitris glaucophylla), is associated with the ladder to the Skyworld,

Aethyrius (2016) The World Tree and its Function in Myth. https://www.transcendenceworks.com/blog/world-tree/ [Accessed: 5 November 2020] 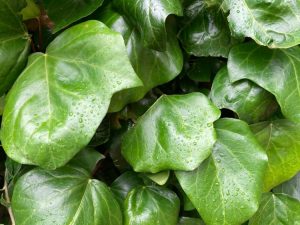 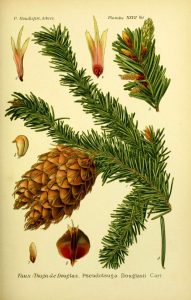