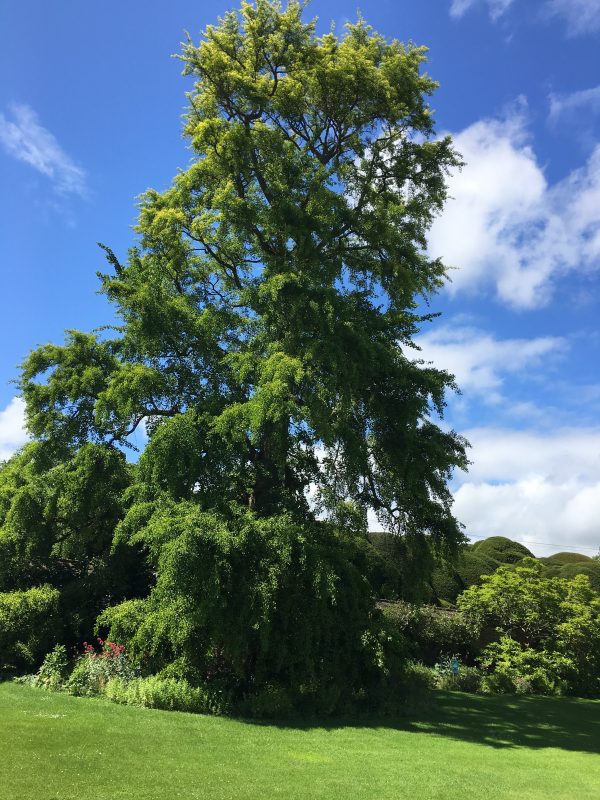 Nature writing, that is, non-fiction or fiction prose or poetry about or inspired by nature, is no new thing. Indeed, as far back as Hippocrates (490-370 BC) people were writing about nature. But latterly, it has experienced a resurgence. The meaning of the term ‘nature writing’ has shifted such that it now represents an exhortation to mankind to care for the environment, or more accurately, the ecosphere: the interactions, the web, between all life and the planet.

Up until the 1960s, much of what was considered in the UK to be nature writing looked to a past that never existed: the pastoral. Yet, you look across different modes of creativity: the eighteenth-century art of Poussin; the poetry of William Wordsworth; the novels of Thomas Hardy, and you would think Elysium existed in our back garden (and, if you enjoy gardening, it probably does).

So convincing is this picture in our collective mind that it is rendered an artificial reality in the English Landscape garden style synonymous with Capability Brown and replicated around the world.

Going further back in history, much further back, nature was often associated with, and personified as, female, either as nurturing mother or uncontrollable chaos. Either way, she was on a level footing with the male. Then, at some point, and evident in Aristotelian philosophy, it was felt Mother/Chaos Nature needed to be subordinated and pacified.

The Industrial Revolution constrained the image of nature further, distinguishing between organic and mechanic and tradition versus progress. Nature became a resource, a commodity to be mined, cast and consumed.

The 1962 launch of Rachel Carson’s Silent Spring was a turning point in how we think about nature. De-fetishized, nature came to be seen as landscape in all its forms, including the built environment, our towns and cities.

Ecocriticism signified a move away from anthropocentrism, inequality and over-consumption by re-framing the stories we live by. In other words, language is a tool with which we can transform our culture, our values.

Our ideologies, metaphors and identities are all represented in the stories and myths we live by. The study of the social and ecological context of how we live is called ecolinguistics. Ecolinguistics analyses language to explore our existing stories – those stories which influence how we think and act – and identifies how we might contribute, from an ecological perspective, with new stories and myths to live our lives by.

Stibbe, Arran (2017) Ecolinguistics: Language, Ecology and the Stories We Live By. Abingdon: Routledge