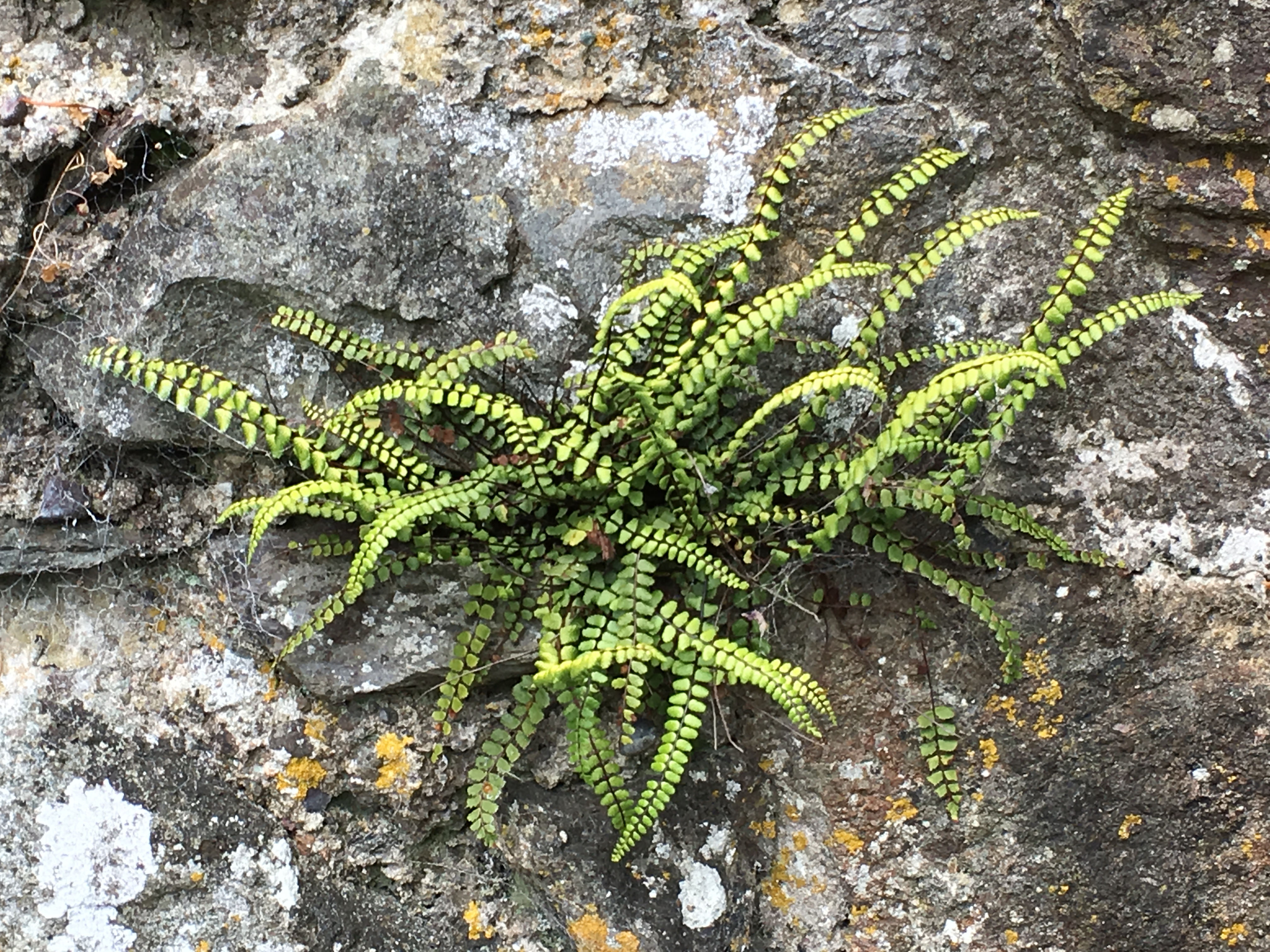 As a creative writer, I love the use of language and enjoy receiving feedback to suggest my writing has ignited an emotional response. Sometimes, the story may only allow for a brief character sketch, but the reader reports to having in mind a very strong and well-defined picture of that character. I wonder, then, about the processes taking place to reach this fully formed character, or setting, mood, etc.

The use of language for talking or writing, is governed by a series of choices, whether consciously or unconsciously. These choices involve the words we use (lexis) and the order in which we use them (syntactic structure). The choices made influence the style of talking or writing, and ultimately, the overall effect of a text. The study of written style is called stylistics.

Stylistic analysis is a helpful tool in interpreting and judging literary texts. It involves concepts such as:

An author may use any combination of these concepts or techniques to create a fictional world into which the reader may enter.

Psychologists propose we hold our knowledge about the world in a series of packages of connected information, otherwise known as schemas. When we then come across an unfamiliar situation, we access our existing schemas to help us make sense of it. As an example, you might expect a cinema to have theatre-style seating in a darkened auditorium, a large screen on which a film is projected, popcorn on sale in the foyer, and that you’ll need to pay for a ticket to enter. If you’ve never been to an outdoor cinema, you might not know to take something on which to sit. But, once you have this new experience, you will update your ‘cinema schema’ accordingly.

Our schemas, therefore, are formed and revised by our experience and background (sociocultural, education and language), and allow us to infer meaning.

In the same way, when reading a literary text, we draw on our schemas to help us make sense of what we are reading and to form a judgement about it.

For example, read the following text.

Full fathom five thy Father lies,
Of his bones are Corrall made:
Those are pearles that were his eies,
Nothing of him that doth fade,
But doth suffer a Sea-change
Into something rich & strange
Sea-Nymphs hourly ring his knell.
Harke now I heare them, ding-dong, bell.

I’d hazard a guess you identified the above as literary, you may have then narrowed down your identification further by deciding the text is in the mode of a poem. You will have come to this conclusion using your knowledge of language, certain elements such as rhyme, and also layout and punctuation. Its precise identity is Ariels’s song from The Tempest by William Shakespeare. Alternatively, you may have simply enjoyed the text or tried to make meaning of it by drawing on your own schemas or knowledge.

‘A novel or poem or play remains merely inkspots on paper until a reader transforms them into a set of meaningful symbols. The literary work exists in the live circuit set up between reader and text: the reader infuses intellectual and emotional meanings into the pattern of verbal symbols, and those symbols channel his thoughts and feelings’ (Rosenblatt, 1938).

Words on a page do not build a complete world by themselves. A reader must fill in the gaps from their own schema, thereby constructing a ‘text world’ in their mind (Gavins, 2007; Werth, 1999).

Using stylistic concepts, an author influences the reader’s response to a text.

The models described above indicate reading is not a passive occupation but rather an active transaction between author and reader, whereby the author initiates the creation of a world from which the reader draws on their own experience and background to make meaning. 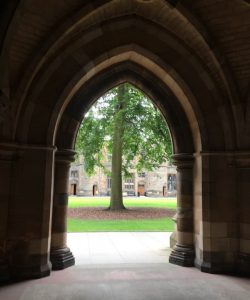 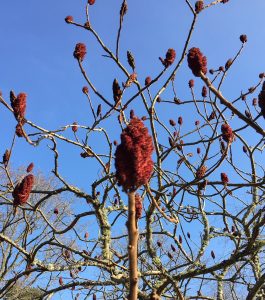