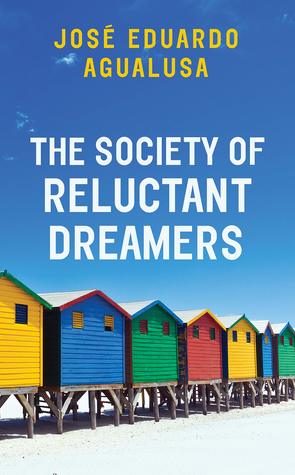 Angolan journalist, Daniel Benchimol, comes across a mango-yellow camera floating in the sea. The camera belongs to Moira, the Cotton-Candy-Hair-Woman. Daniel hasn’t met Moira yet, but he has been dreaming about her. They meet and become involved with a Brazilian neuroscientist creating a machine to photograph people’s dreams.

While Daniel’s dreams are visions of the future, his student daughter dreams of a better future for Angola.

Written in a fabulist style, The Society of Reluctant Dreamers blurs the boundaries between dreams and reality. Agualusa’s inventiveness is compelling, but his characters’ reliance on aphorisms appears lazy.

For me, a bonus with reading the novel is that it has considerably enhanced my appreciation of the political environment of Angola.

Be warned: substantial chunks of the text are in italics.

My thanks to NetGalley and publisher, Steerforth Press, for the ARC. 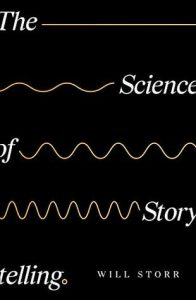 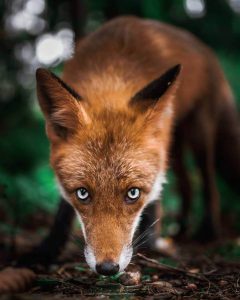