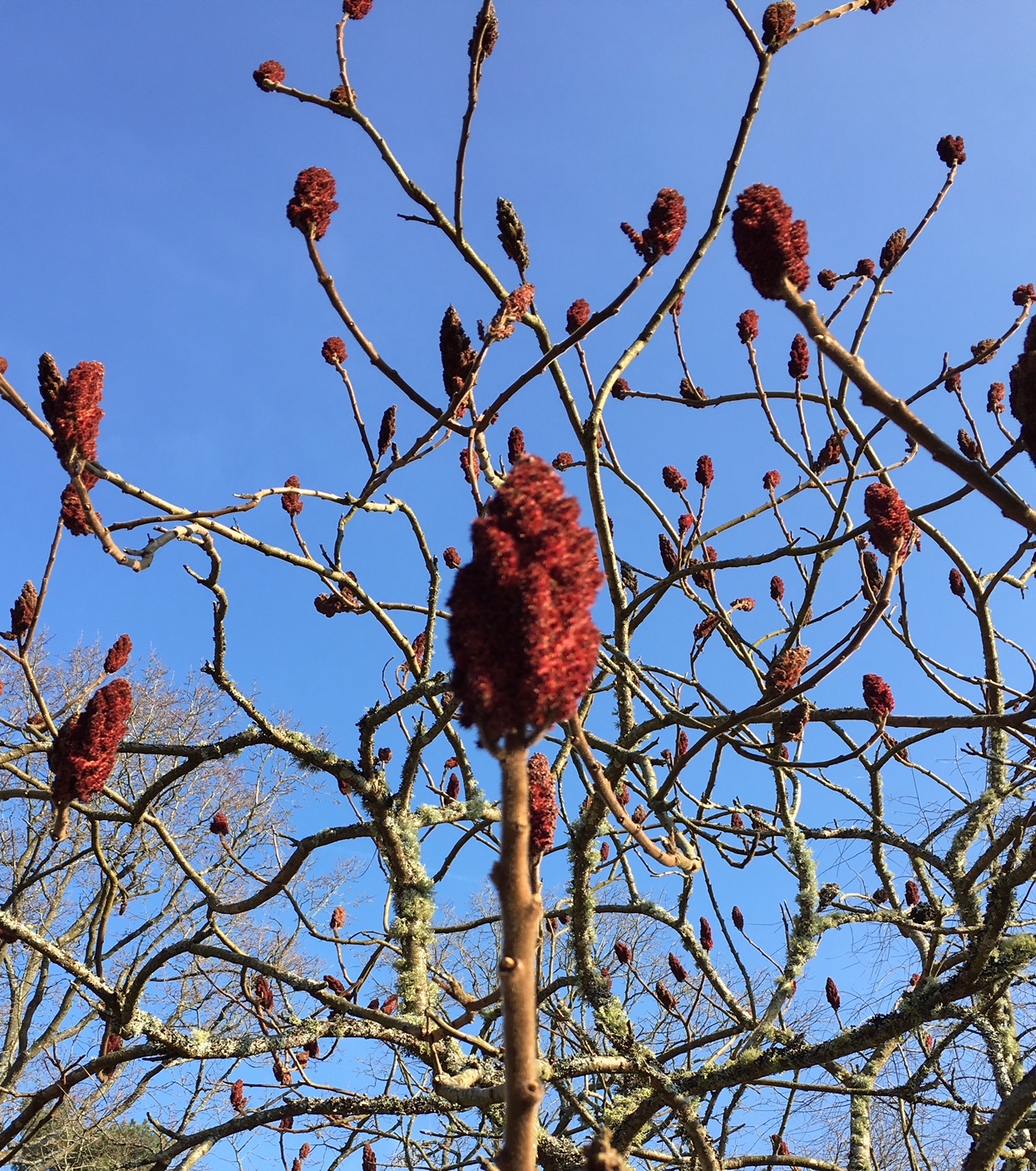 All living organisms interpret (make meaning of) and represent (communicate) their world through a series of signs and codes. A plant may sense a change in daylight hours (photoperiodicity) as a sign which it encodes as a prompt to initiate flower-bud formation, just as a human might sense the sign of hot weather and encode it to take appropriate action, unconsciously this would take the form of sweating but a conscious encoding of the sign might result in the human desiring a cold drink.

Each individual being perceives and experiences the world uniquely. This unique experience of the world is called umwelt (German: environment).

These tenets form the basis of the field of biosemiotics – the study of life and living organisms through its signs and the interpretation of those signs. To put it another way, all life is informed by sign processing. The field proposes a paradigm shift in the scientific view of life.

With this in mind, then, biosemiotic analysis of creative writing (fiction and non-fiction) is metacontextual, including the natural environment as biosphere, atmosphere, and the existence of other-than-human lifeforms, which serve as the context for culture and history.

Maran (2014) asserts the relationship between environment and a literary work is ‘one between two structurally and semiotically multimodal phenomena which employ multiple “languages”.’ He goes on to distinguish three types of relations involved:

Lotman (1967, cited in Maran, 2014) argues creative writing as a model, is an iconic representation of the object it describes/represents. How the author chooses to represent the icon, may change the reader’s perception and use of it. Whether a text functions in this way, can be determined by the pragmastylistic characteristics of the text.

The field of pragmastylistics distinguishes between literal, linguistic meaning and the meanings conveyed in context. Pragmastylistic tools may be used to show the cognitive effects of style.

Kohn Eduardo (2013) How Forests Think: Toward an Anthropology Beyond the Human. London: University of California Press, Ltd

Pollan, Michael (2003) The Botany of Desire: a Plant’s-Eye View of the World. London: Bloomsbury Publishing Ltd