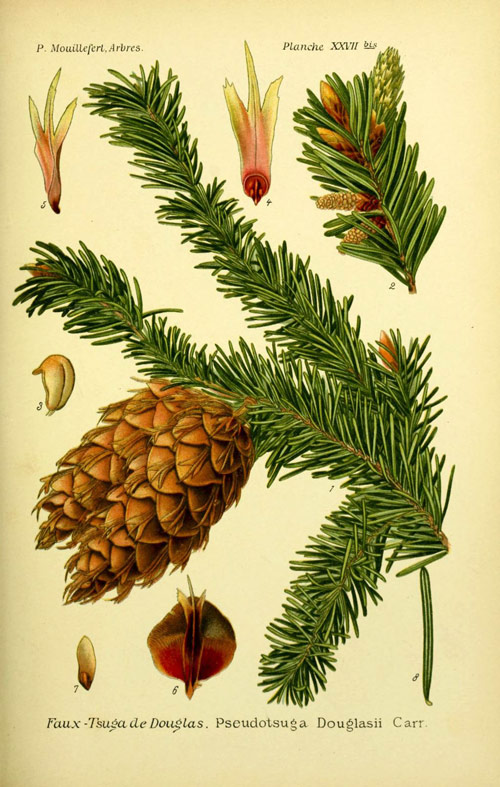 Plant hunters have been responsible for expanding our scientific knowledge, as well as introducing novel species to Europe. Many of the garden plants with which we are familiar today, came to us as a result of the intrepid explorers who ventured to the farthest and most inhospitable reaches of the Earth.

The exploits of these real-life plant hunters inspired the character of Edwin ‘Chile’ Morgan in my novel LOST & WAITING. This blog gives an overview of the dangers they faced and of their mettle.

Beset by pests, disease, injury, assault and political upheaval, not every adventurer returned alive. David Douglas (1799-1834) fell into a trapper’s pit and was gored to death (p.72). In his lifetime, Douglas introduced many new conifers to the UK, including the Douglas fir (Pseudotsuga douglasii).

George Forrest (1873-1932) wrote of the pests he encountered, ‘creatures with inconveniently long legs plunge suddenly into one’s soup; great caterpillars in splendid but poisonous uniforms of long and gaily coloured hairs arrive in one’s blankets with the business-like air of a guest who means to stay. Ladybirds and other specimens of Coleoptera drop off the jungle down one’s neck, whilst other undesirables insert themselves under one’s nether garments’ (p.189).

Robert Fortune (1812-80), whose legacy is the tea industry in India, fought off a flotilla of pirates single-handedly while suffering a high fever (p.121).

Legacy of the Plant Hunters

Many of the specimens brought back to the UK can be found in herbaria such as that at The Royal Botanic Gardens, Kew. Herbaria give a permanent record of botanical diversity, a facility which is becoming increasingly significant in the face of rapid habitat destruction and climate change.

Plant hunters continue to this day to search for the rare and the beautiful, and to broaden our understanding of plant diversity.