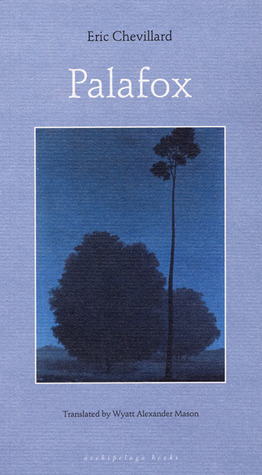 The Palafox is a creature who defies classification and makes a mockery of scientists’ quest for knowledge. From the Palafox’s first appearance, man wants to capture it, to enclose it, encase it, train it, splash it with sulphuric acid, study it, categorise it, claim its discovery as their own, and dissect it.

Palafox is absent of plot, and thematically heavy-handed, yet its prose is playful and poetic. Chevillard’s sentences are extended, convoluted, self-correcting and circle back on themselves.

While slight, this wonderful curiosity is best savoured at length, rather than read in one sitting.

Well done publisher, Archipelago, for selecting the cover in crepuscular blue; the taller, slimmer shape than standard; French flaps and gorgeous laid paper. All of which denote this as a work of distinction. 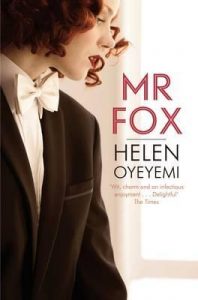