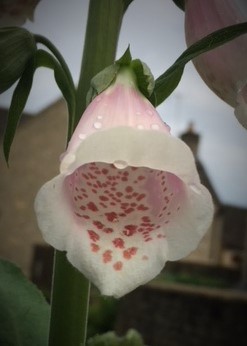 So you’ve written the last scene of your novel. Give yourself a pat on the head. Better still, give yourself a holiday – get away from your manuscript. Two weeks is good, two months even better.

When you come back to it, you want to read it with fresh eyes. Read through your manuscript and just make notes – do not make any changes at this stage. Then work through the manuscript dealing with one element at a time, starting with the macro view, and then the micro view. For instance, go from start to finish to iron out plot flaws, then start again at the beginning to address the consistency of a character’s accent.

Every scene should move the story forward. It can do this by introducing a new character (although this alone won’t drive the story), action, or by giving the reader important information. Each scene must include at least two of these elements, preferably three, to maintain that sense of urgency.

The first chapter should hook the reader from the off, so they want to read on. This can be done by raising a question they read must see answered, jump straight into the middle of the action (in media res), starting with the protagonist’s predicament or by making a statement of promise.

Are you starting in the right place?

Is there a point at which the story lags?

Does the ending finish with a bang or a whimper?

Are there any discrepancies in time sequence?

Is it plausible? Even if you are writing speculative fiction, the reader must be willing to suspend disbelief. That is to accept as true your manuscript’s premise. The phrase ‘a willing suspension of disbelief,’ was coined by Samuel Taylor Coleridge (Biographia Literaria,1817).

Is the point of view (POV) consistent? Could it work better from a different perspective? Think about how the narrative functions. For instance, a third-person narrative tends not to show internal characterisation, the character’s thoughts and feelings. An omniscient third-person narrator gets inside the head of all characters all the time.

Is the dialogue consistently in character?

Is the dialogue natural?

Is there enough conflict and tension between characters?

Use setting to show how the character feels. In Crime and Punishment (Dostoyevsky), Raskolnikov is resentful at St Petersburg’s opulence.

Find people who are willing to read your draft manuscript. Give them a questionnaire, based on the above questions. 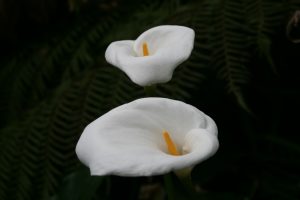