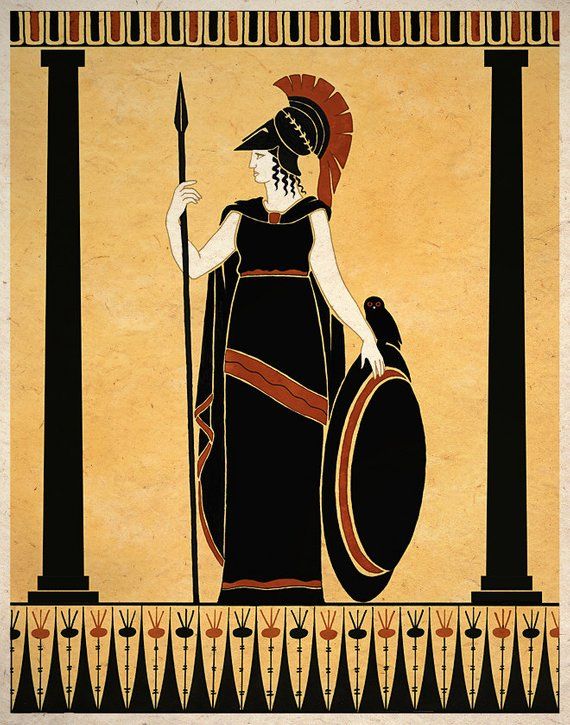 The Sage archetype is a seeker of truth, wisdom and knowledge. In Jungian theory, the archetype represents the spiritual aspect of the personality and may take different forms of enlightenment and wisdom. The Sage engages in meaningful introspection and self-reflection. The sage is a perfectionist whose weakness is caution and lack of action. At worst, the Sage is critical of self and others, and can be fixed in their ideas.

In literature, the Sage plays a crucial role in guiding the hero’s journey, while simultaneously allowing the hero to choose their own path to destiny. The sage archetype may be portrayed as a deity, wise man, crone, or mentor.

Examples in Myths and Literature 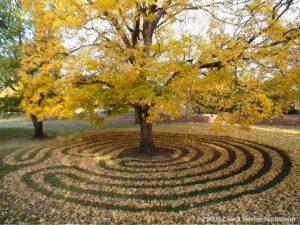 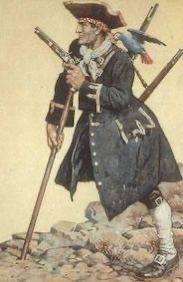