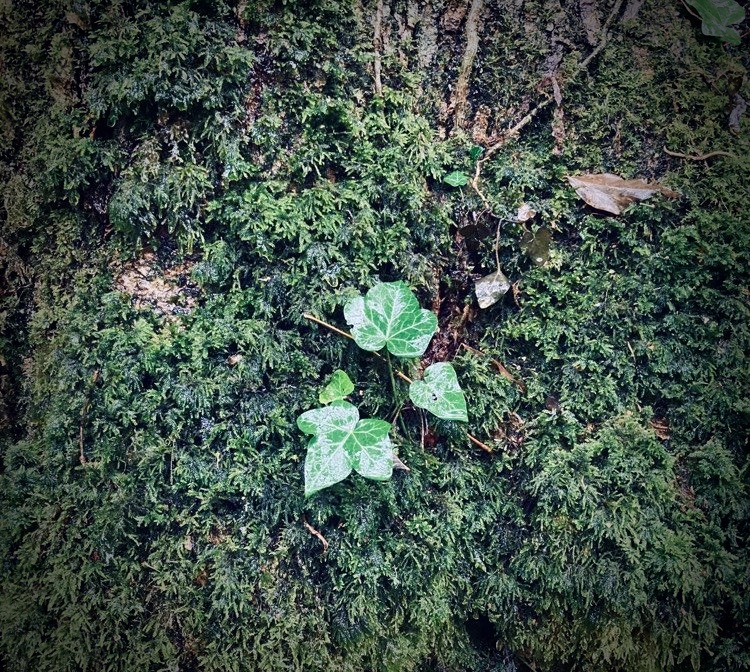 You don’t have to write in the suspense genre to use the techniques to create suspense within your novel. These techniques capture your reader’s attention and holds it to the thrilling conclusion.

Suspense comes from the reader fearing what will happen next to a character they care about. The character must risk losing what matters most to them.

If you enjoyed this blog, you might be interested in the Halloween episode of World to Write, in which Fiona Blakemore and I discuss the techniques for writing suspense. We are joined by writer friends to nominate our favourite suspense novels. 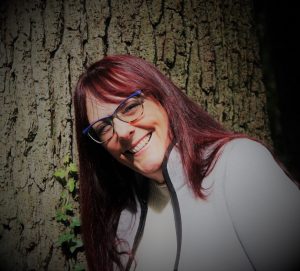 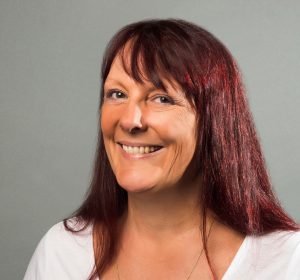